I was in Paris once, in a restaurant, when a bomb went off downstairs. It detonated in the ladies’ loo, from where my stepmum had just returned. Luckily no-one was seriously hurt. One woman went to hospital with an ear injury, and, according to the news report, two waiters too. This was in 1981. It wasn’t a big bomb, but still. Such things happened often enough in Western Europe then and we were strangely, sadly, used to them.

“The first blast occurred shortly after midnight,” UPI News reported the next day, “in a lavatory in the basement of Fouquet’s restaurant on the Champs-Élysées. Two waiters were treated for minor cuts and bruises but damage was reported to be slight. Many customers at the restaurant were unaware of the incident.”

That last bit isn’t true. No-one was unaware. It was a bomb-like noise with injuries and broken glass. But its impact was nevertheless small. We stayed seated at the table and finished our coffee. Maybe that was better than freaking out, or maybe it was because the attack seemed contained and past and we were tourists without homes to go to. The other tables left.

As we sat there, another bomb went off up the street. It seemed much louder and drew all the sirens.

This was a car bomb, the news later said, outside Le Drugstore Publicis, a shopping complex on the Champs-Élysées. No one was hurt.

We left the restaurant and went back to our hotel to bed. We didn’t watch the event 400 times on replay. We didn’t phone or write to all our friends. We couldn’t, of course, like you can with modern phones. But the point is, we also didn’t feel terrified. And while these strikes were nothing in scale and horror compared to recent events, their aims were the same, to terrify and intimidate.

Last month’s Paris attacks were especially disgusting, no question, but they were made worse by how easy it is to tune in and watch detail after detail presented with a sensationalism bordering on gratuitous.

It’s not just that we’ve become used to ever more gore and a sense of special-effects in what we see in real life. We are also drowning in 3D information that bursts in through our eyeballs and ears to a brain and heart ill-designed for such a volume of distress.

Modern life encourages lurid spectacle. It is a Photoshopped wonder. Any impact must be tremendous for a chance of success.

For terrorists, success is the engulfing reaction that ensues. With so much media space given to atrocity, and the endless super-analysis, it offers a stunning victory, if a filthy one.

We are caught in a toxic inter-dependency. Media surrounds us like a giant comfort blanket we gladly take and wrap ourselves with. And with 24-hour bad news on 84 channels, we are somehow complicit in shovelling the whole business along. Perma-news is big business that must expand everything to the limit of invention.

And yet our empathy, one of our most primal responses, must always have a place. It can be exhausting to feel for so many so far away, but it pulls at us.

Perhaps it’s a sign of our relative abundance that we can afford to feel emotion in the first place for those outside our immediate circles of connection and need. Because, in a respite from the terror-feed, there is a reality check we can take.

Leaving the barbarisms of the twentieth century and today completely in the shade, numerous studies of human prehistoric remains have put the death rate from bludgeoning each other in millennia past at as many as one in five. It’s been a steep, jagged climb towards harmony ever since.

Statistic after statistic shows we now live in the most peaceful time we ever have. Fewer wars, fewer murders, lower violence everywhere. We are more prosperous and healthier and live happier, longer, easier lives.

Perhaps nothing about this prepares us for the horror of genuine conflict. We watch blood and violence in films and television and in games, but most of us can’t even tolerate the idea of seeing animals slaughtered, requiring the meat we eat to arrive in our homes packaged in neat butchered parts on plastic trays.

A report out this week shows one in six Londoners have changed their behaviour since the Paris attacks for fear it could happen to them. We are at war, the politicians say, but we all abet the enemy.

This column is written on Fleet Street in a building that employs two bomb-sniffing dogs and has done for a decade or more. It’s a sign of the times but no kind of job for any creature. Does it feel safer? Less of a target? Is it a good deterrent? It’s impossible to measure. But if I get another job, you’ll know I’ve given in. 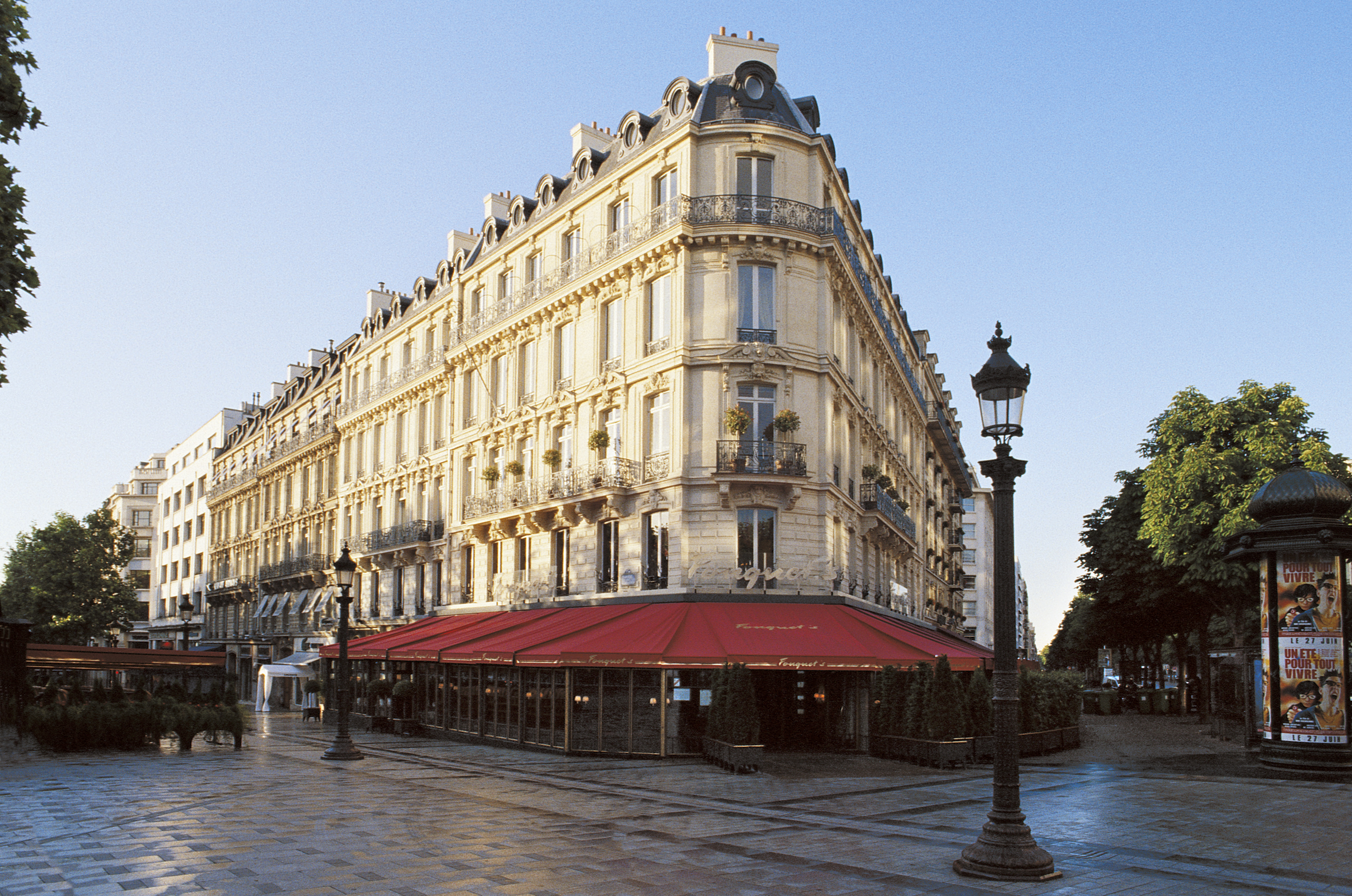 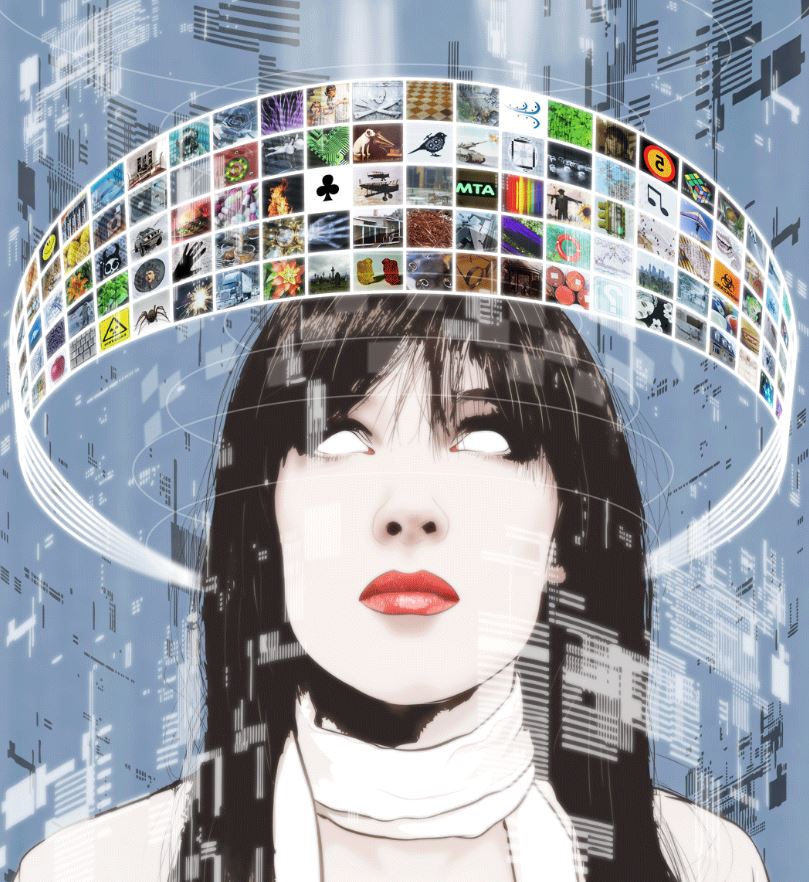