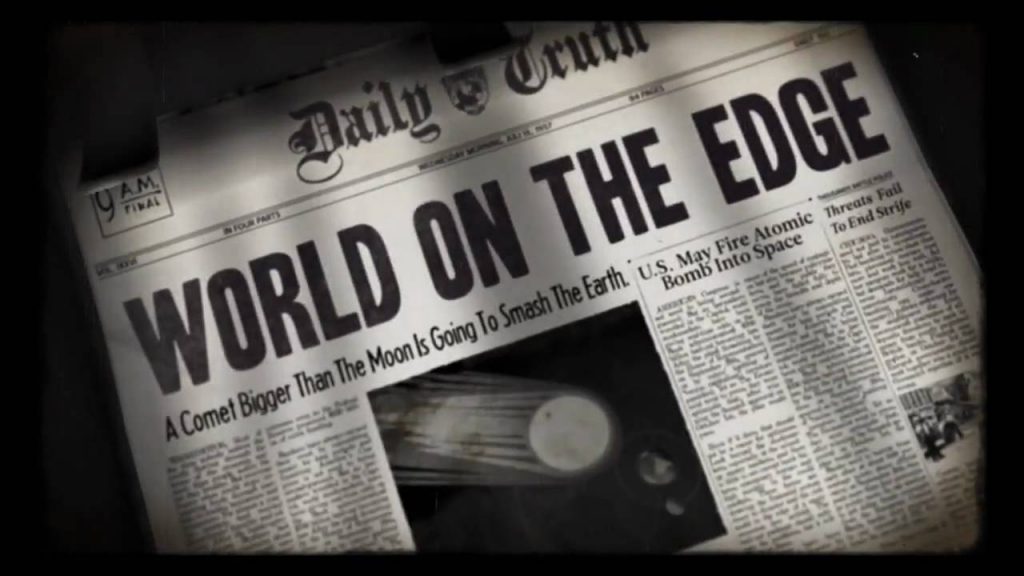 Daily we are enmired in a bog of dark news. Terrorism, climate change, refugees, Korea, Syria, Brexit, Trump, murders, rapes, robberies and crashes, on and on it goes. The world has become a run of endless near catastrophe. It’s a wonder we have the cheek to imagine a future at all, let alone have children or fall in love!

The flow of terrors pouring in through our eyeballs and ears makes it easy to believe we’re all off to hell in a handbag. Yes, we may be wired to pay attention for danger lest that tiger be near or the rains don’t come, but we’ve become strangely addicted in the modern era to harking every grisly, thunderous sign.

Curiously, in any case, the opposite is true: the world is in fact safer, richer, cleaner and healthier in general than it’s ever been in the history of humanity.

In the last 25 years, world hunger has declined by 40%, child mortality has halved, and extreme poverty has fallen by three quarters, five years earlier than the UN’s original millennium development goal.

There is an enormous raft of data to support this, with rises pretty much year on year in areas as diverse as tolerance, intelligence, education, medicine, poverty, welfare and jobs, a raft big enough you’d think to take us all across the sea of calamity to the golden shore of confident wellbeing.

Not every sector is good, of course. Living standards have dropped for many in the last ten years and global warming remains a serious threat. But still, on the whole, life should taste sweeter.

But it doesn’t. In a study last year, 71% of Britons said the world is getting worse; only 5% said it is improving. Similar studies repeat the trend in other countries. What is going on?

Perhaps we’re a species of glum buckets. A peculiar part of our brain seemingly enjoys doom. While learning about danger is essential, finding satisfaction in tragedy and misfortune is something else entirely; yet it is core to our cultural life.

There is a strange comfort in having the dangers of the world confined to a neat white page or to a screen, or enacted before us in drama by people we simply know, these days anyway, are more likely to order extra froth in their latte than to butcher, maim or connive anyone.

We get to see in bloody detail the extremes and consequences of human behaviour, the potential of our own behaviour, and perhaps the tools with which to pick a better way.

Aristotle said we thrill at tragedy because it purges us. It cleans away our fear and guilt and pressure by seeing bad things performed. We feel strong emotions but know they are not real. So, we feel safe, safer even, because the unspeakable that lurks in terror and calamity has been spoken, and publicly, to boot.

As scholar Anne Pugh points out, there is a secondary aspect in play too: even if we know the story well, we are still rewarded. Though we can’t control tragedy in our own lives, we can watch it in an ultra-controlled environment and even know who is going to die or what is going to happen.

But others argue it’s not what we get rid of that counts, instead it’s something we take in. A drop of poison, of evil. A tincture, like in homeopathy, that fosters in us a response akin to an emotional antibody. This, in turn, in common with Aristotle’s view, helps us better understand society and our place in it.

Modern psychology, as is its way, has coined a term to throw in to the mix. On top of our natural inclinations to pay more attention to bad news for its protective properties, and to follow tragedy for its catharsis and ritual, we are also “loss averse”.

Loss aversion describes how the pain of what we lose is greater than the joy of what we gain. We prefer not to lose $10 than to find $10. In a news or story context, we are electrified more by tales of loss than by tales of gain, and will feast on them rather than sup.

(Psychologists also have Prospect Theory, the Disposition Effect, Endowment Thinking and Regret Aversion, but that is a whole other tale!)

And just when we might have all of that figured out, and settled into balancing our intake, along comes fake news, the latest chancer in the online news world, pedalling its purposefully formulated drivel.

The problem with the fake stuff is it’s harder than ever to distinguish from the real, which has itself become in the last few years so much more extreme, more garish, and more plain unbelievable.

We’ve seen in the last couple of election cycles the damage fake news can do to voter decisions and democracy with its careless clickbait spinning.

Ironically, some of those who have suffered most from its spread, the traditional news makers—the papers and news channels—may provide the antidote as they will continue to be a beacon of quality, somewhere truthful reporting matters and isn’t incidental.

Meanwhile, may we also heed that key to wellbeing—gratitude—and give good news its due now and then. 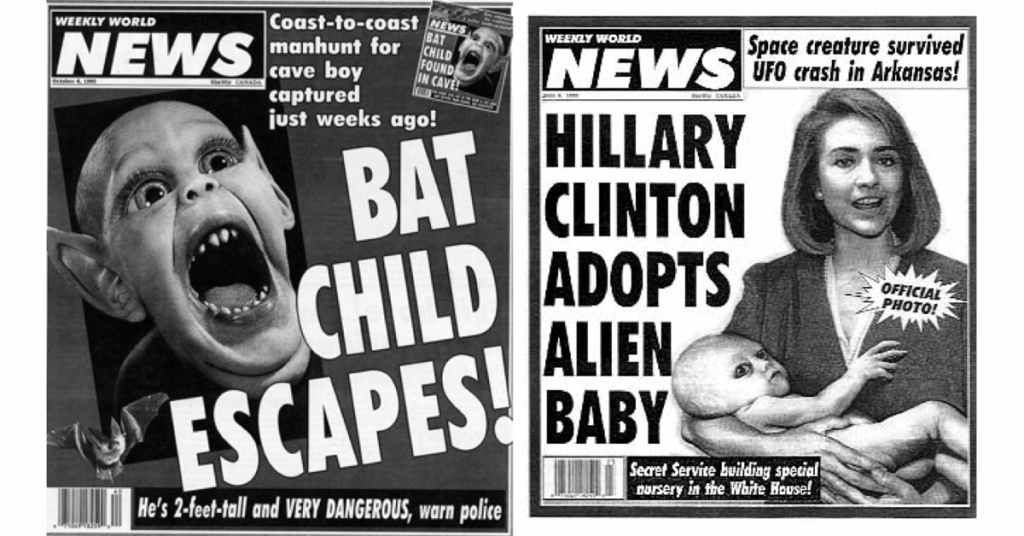