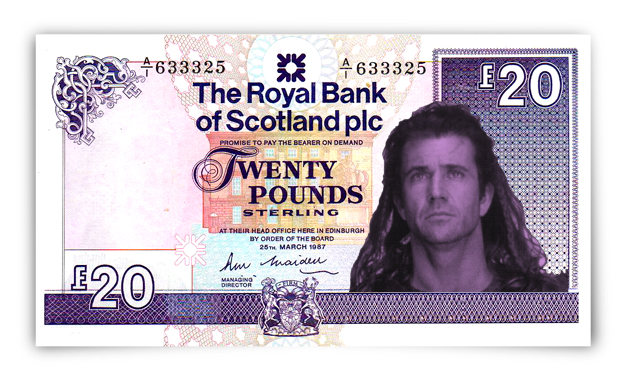 Best Friends, Siblings, Rivals, Lovers. But United Kingdom, Is It Time To Break Up? It’s Your Move, Scotland.

Celebs have been penning love letters. Politicos scathing with diatribes. Stereotypes are flicking up their sporrans to show us what’s under the kilt. Will Scotland stay or will it go? Does it make a difference?

Any moment, the ballots will be closed. The Ayes and Naes and Ochs will be counted, and we can figure out what to do next – since no-one really knows – with our nearest, dearest, oldest ally who may be pushing its boat out alone into the big wide world without us.

Of course, it’s a dream any Scot will tell any Pom within minutes of arriving in Scotland, and we’re used to that. But an actual referendum that might result in actual change is a very different kettle o’ toasties. The leader of the independence mob, would-be king Alex Salmond, has been arguing the national case for twenty years and is now as blue in the face as Mel Gibson in Braveheart. Polls have stayed pretty close since the referendum was announced in March last year, with the No (stay together) vote ahead a few points.

Salmond is Scotland’s fourth First Minister (and the first to open the new Firth of Forth bridge). A deft politico and popular champion of the utopian vision for a free Scotland, he is disappointingly vague (even to his keenest fans) about the nuts and bolts of how it will all hang together. In televised debates, he jousted and shouted his way through scores of questions as if each was personal and ridiculous, dodging like a pro but leaving voters hungry for solid information.

Chief among problem issues is the currency. The British pound has been Scots currency since 1707 but if you’ve ever tried to spend one in an English shop you’ll know what short shrift feels like. Fingered like alien spawn, the notes are held up to the light, with a lot of head shaking, and then handed back. Only if you actually shout at the shopkeeper that they are legal tender and pull a Bruce Willis face will the shopkeeper consider taking them.

Nonetheless, they are made of the same central banking stuff. And with its effect on economics, welfare and business, the future of the Scottish pound or its replacement is important enough to warrant sound pointers. Sadly, few are on offer. Salmond believes Westminster is bluffing when it says an independent Scotland won’t be allowed to continue using sterling.

And the idea that global free markets will welcome Scotland and enable it to thrive is argued without much evidence either. Here’s a sobering fact: Scotland trades nearly three times as much with the UK as it does with the rest of the world combined (£50-60 billion vs. £20 billion.) To disrupt the ties holding this web together is a very risky proposition.

Salmond is also magnificently vague about matters such as nuclear bases, border control, oil supply, pensions and welfare. He hopes they will remain constitutionally mandated within Scotland’s purview or will somehow fall into line behind a soon satisfied and prospering nation.

It is precisely this inability to detail the future which is why the Yes vote will never happen now. People want change but one they can see working. Not simply a well-sung dream, one without a viable, visible blueprint.

Few would begrudge Scotland its effort if it made its folk happy. The independent spirit of the Scots is one of their greatest, celebrated qualities. They are the Maoris of this island. And we can be as fierce as they are, so we understand it.

As Tory MP Daniel Hannan wrote, “We speak the same language, watch the same television programmes, sing the same songs. We abuse alcohol in the same way. We are as brave and bloody-minded and morose and awkward and misunderstood as each other. Together, we taught the world law and liberty.” This from an English Conservative.

On the other hand, let’s remember the Union was a Scotsman’s idea in the first place. King James VI, in 1604, in his first speech to England’s MPs as their king, observed: “Hath not God first united these Two Kingdoms both in Language, Religion, and Similitude of Manners? Yea, hath He not made us all in One Island, compassed with One Sea?”

On the other other hand, there have been quite a few earthquakes in Scotland in recent years. A series of at least nine small quakes hit the Western coast, with several others across the central band. To look at a map of earthquakes one can see clear lines across the country. Could it be God’s real plan?  Maybe He just means for the Highlands to secede. Not sure what the Scots will make of that. But as they say up there, whit’s fur ye’ll no go past ye. If it’s meant to happen, it will. 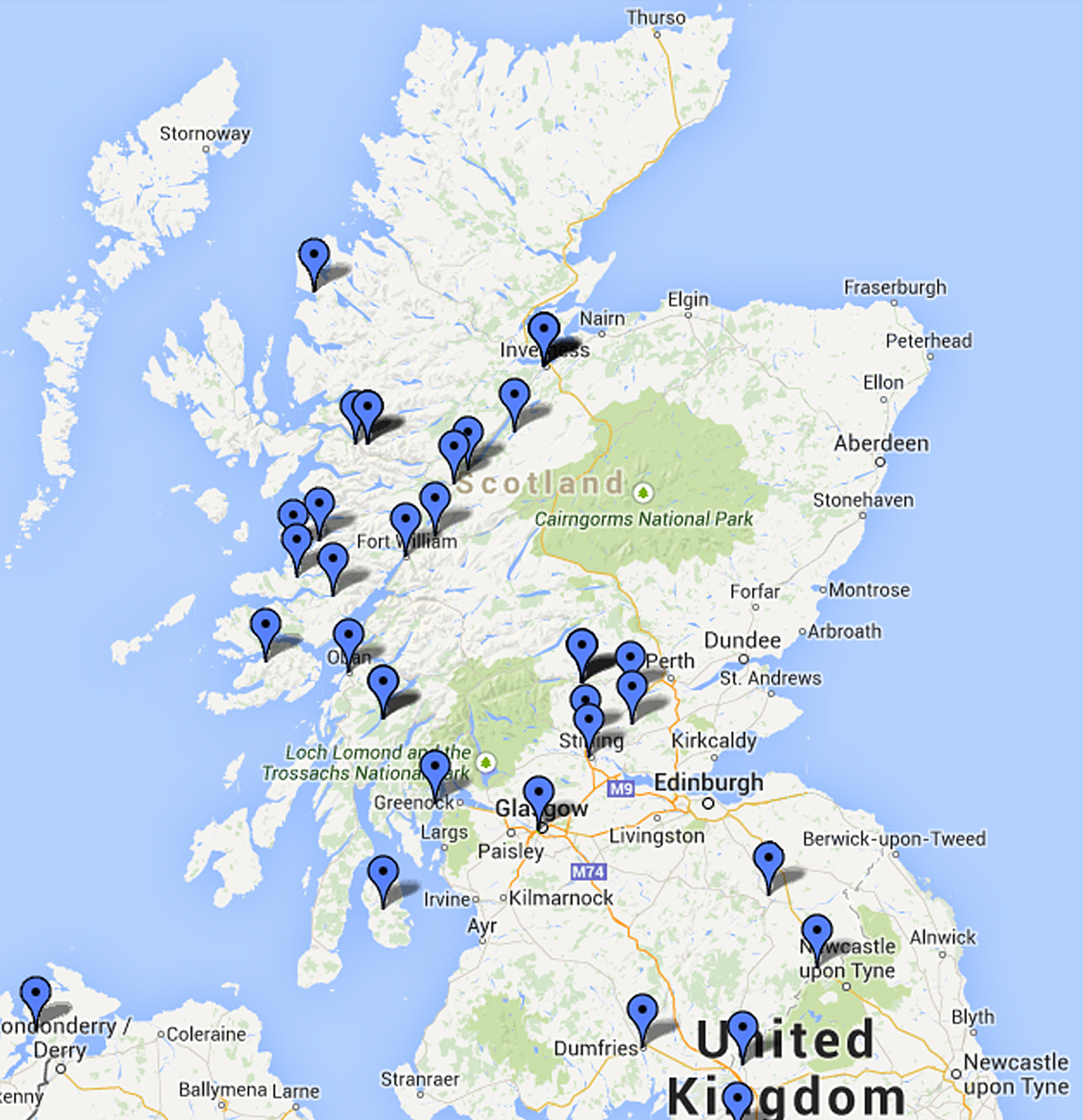