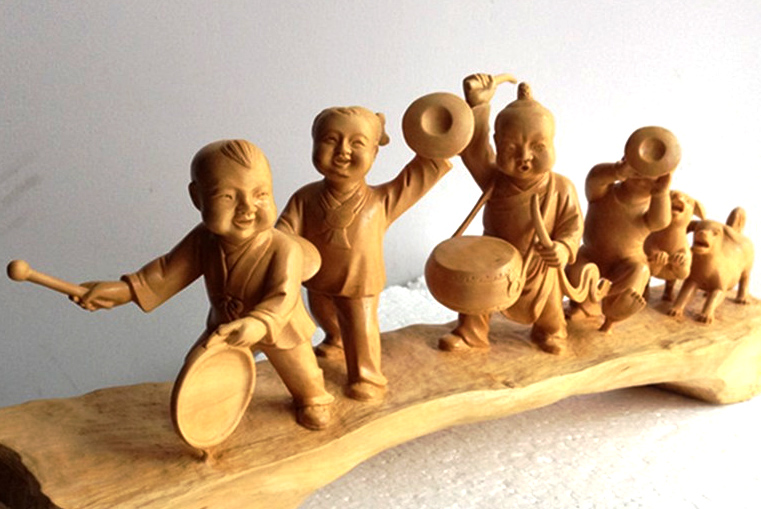 With the extremes of the world getting crazier all the time, being a teenager is as hard as it ever was, and a lot scarier.

Two 15 year-old schoolboys have been jailed for plotting to blow up the Houses of Parliament using ingredients for explosives they found online (including fuses and chemicals). They were considering other targets too – the usual: Buckingham Palace, Westminster Palace – but in the end it had to be the Houses of Parliament. A long tradition of Guy Fawkes night in this country makes it a historical favourite.

No doubt in an effort to be trendy, the boys were going to make a beheading video too. Perhaps in some dormant part of their minds they thought it would help them get girlfriends, never mind all those willing virgins in the ever after.

I’d say they are not musical sorts, otherwise they could have learned the guitar and formed a band instead. But no, they had to drink in the slurry of hatred and atrocity that is everywhere in our culture nowadays and throw up a lurid bandit fantasy that reeked of video game shoot-ups and plain over-the-top evil nihilism.

They were dobbed in by one of their mums, concerned about the strange parcels arriving at the house and fearing drugs: a packet of powder was found that turned out to be paracetamol, sugar, and caffeine.

One of the boys had written that he didn’t like Jews or blacks, while the other had pictures of weapons and had vowed in a text message, “not to be taken alive”.

When police went to one of the boy’s schools to make an arrest, prosecutor Nick Dry told the court how the boy had tried to attack the officer with a paper clip.

“He produced a paper clip from his sock and thrust it into the officer’s face,” Mr Dry said, “and during a struggle, the officer used CS gas, fearing for his personal safety.”

The defence described the boys as vulnerable loners with suicidal tendencies and pointed out that they would not have been capable of actually building any bombs. “They have calmed down now,” added their lawyer Shaun Routledge, “and are looking to the future.”

The judge, handing down 12 months detention each, described the pair as “disturbed” without elaborating as to how or by what.

Yet, clearly, something very toxic was taking place in their heads, an ugly brew of urges and ideas. Rebels without a cause seems so innocent a description, and the sadder truth is that they were most likely clinically depressed. One of the boys had described feeling suicidal and confided how he wanted to go to a field alone and kill himself. But his friend suggested they join forces and go out with a bang. Little other motive than to die like fireworks.

The rest, the sordid litany of chemicals and pipes and bomb recipes provided online by “The Anarchists Cookbook”, and their long Skype chats about targets and various grisly scenarios, was plausibly all froth from their bored teenage brains.

It’s hard to know whether to laugh or cry. Where once they might have hung around a shopping centre puffing each other up to pinch a t-shirt, or have run about in the woods making bows and arrows to shoot at trees or squirrels, now, after a childhood cramped in their bedrooms and loaded pretty much full-time online, their imaginations burst with pint-sized versions of every modern media-enhanced atrocity.

Such analysis is not to forgive or overlook or pass blame, or even to say it was the TV that made them do it, but it is telling the judge decided to give them another chance, with a relatively light sentence and an order to undergo community “training”.

These lads had to go down. And it’s good they were found out and prosecuted, but how alarming it all is. Ever-more disgusting terror crimes fill the papers. Large-scale attacks happen alongside smaller, local ones. Many of the criminals do not claim to be members of groups such as Al Qaeda or Islamic State but still happily draw from their ideological programs. Almost as a shopping activity, you can jump online, choose an affiliation, watch YouTube for practical tips, add bomb ingredients to your cart, and be evil.

It’s as if the graphic equaliser of the world has been ramped up on every channel. Everything must be bigger, firmer, heightened. Subtlety – whether of one’s argument, or sensibility, or perception – is more and more seen to be weak and useless. It is heart-breaking that the world is filling up with possibilities such as these kids reached for. But there is still – always – room for hope. Naming and shaming and catching and punishing are part of our collective refusal to bow.

Let us hope British prime minister David Cameron is right when he said, after the shootings in Tunisia this week that killed so many British holidaymakers, “These terrorists will not succeed, for as much as they try to divide people around the world, they will only unite us more strongly in our determination to defeat Islamist extremism and all that it stands for.”

If in doubt, let’s teach our kids to play more musical instruments. 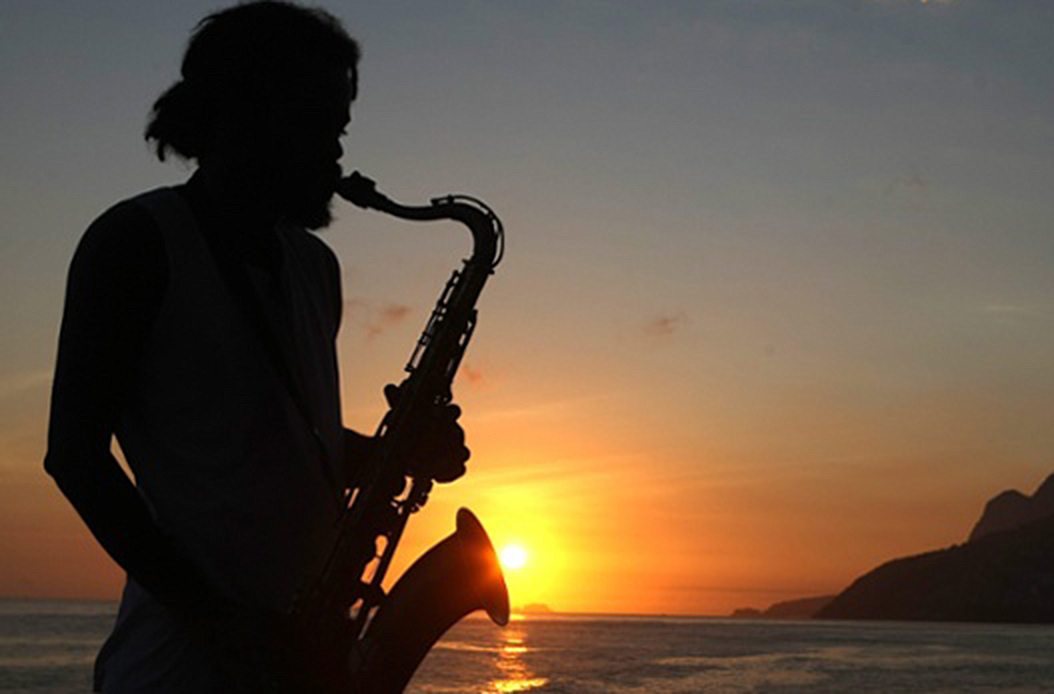