A young elephant has a lot to learn about trumpets, earning his big ears and how to have a great summer. 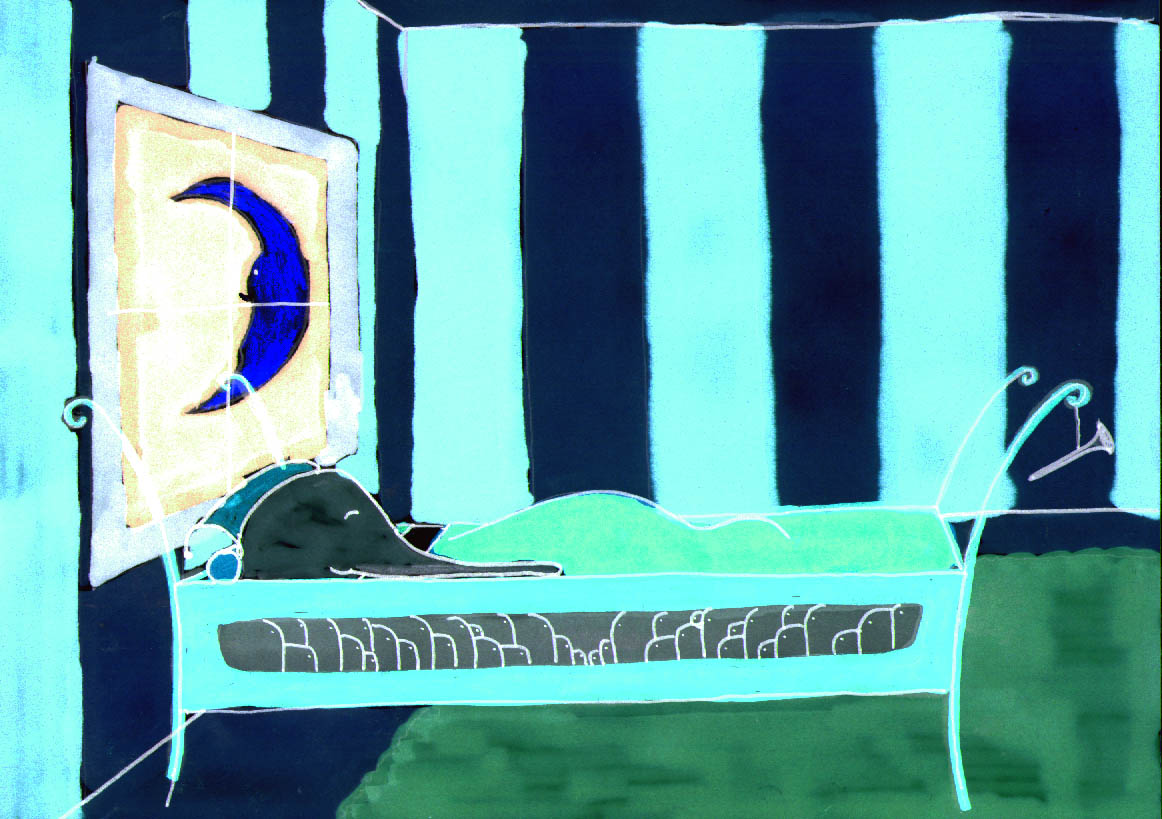